Don't give up. Don't ever give up. Lee Hendricks & Kula.

It's hard to tell if Lee Hendricks or his dog 'Kula' love DogSport more. They are both passionate and thourougly love the process. Despite 5 failed attempts at earning their IGP3 title, they continued undeterred, doing what they love. But time is not in their favor and this year Kula will be 9 years of age, well past the age most IGP dogs compete. With a year lost due to Covid-19 causing cancellation of most DogSport trials, Lee and Kula had one last chance at their goal at the Greater Houston Schutzhund club trial. No matter the result of today's trial, Lee had decided to retire Kula after this weekend.

First came tracking, despite a somewhat fast pace, Kula successfully completed the phase. I think everyone watching held their breath the entire track. Next in obedience, Kula had enthusiasm of a young dog and was excited to be on the field and mustered enough to pass obedience. Then came the protection phase. This has previously been their sticking point. Kula has always shown the power, but not always the secondary obedience needed to get through. Most those attending the trial today know Lee well and how hard they have worked to earn IGP3. It was almost too much to bear to watch them leave disappointed again. But then today was different. Kula seemingly knew this was his last chance. Where previously he gave in to the temptation to hang onto the sleeve and not release, today he kept disciplined with crisp outs. He showed his usual power but paired it with surprising obedience. Lee was visibly stunned, as they reached the end of the routine to report out to the judge Jacob Pope, he forgot what he was supposed to do. In a moment that would strum the heart strings of everyone at the event he said, "I don't know what I should do next, I have never made it this far." Tears could be seen streaming from under his sunglasses. As I looked around I could see he was not alone, there was hardly a dry eye in the place.

Bravo Lee and Kula. You inspired us today with your determination, belief in your dream and your commitment to each other. 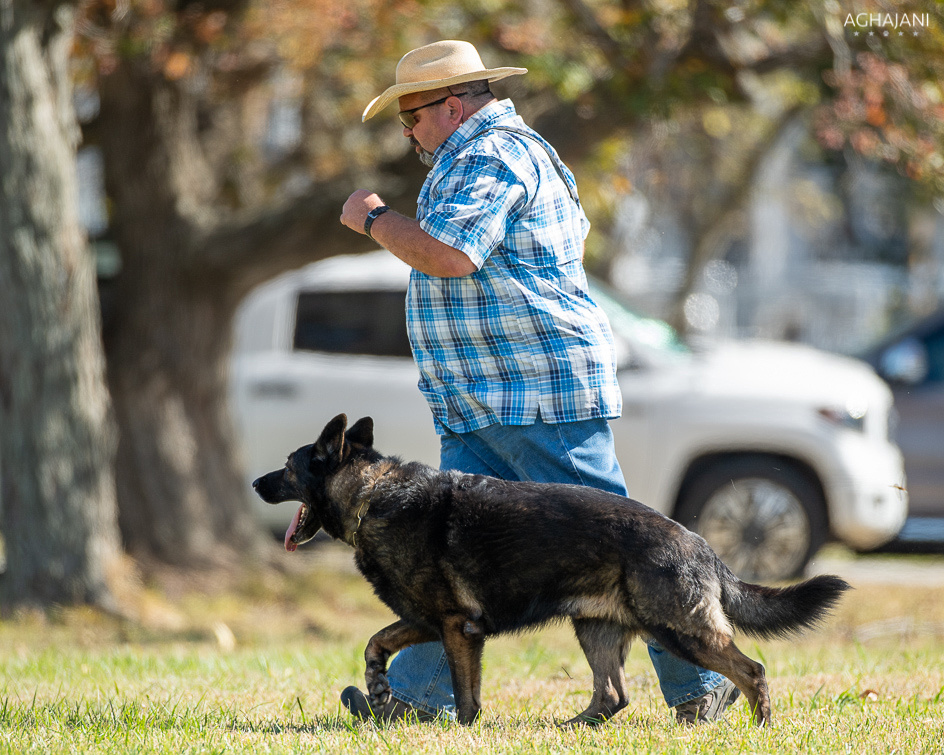 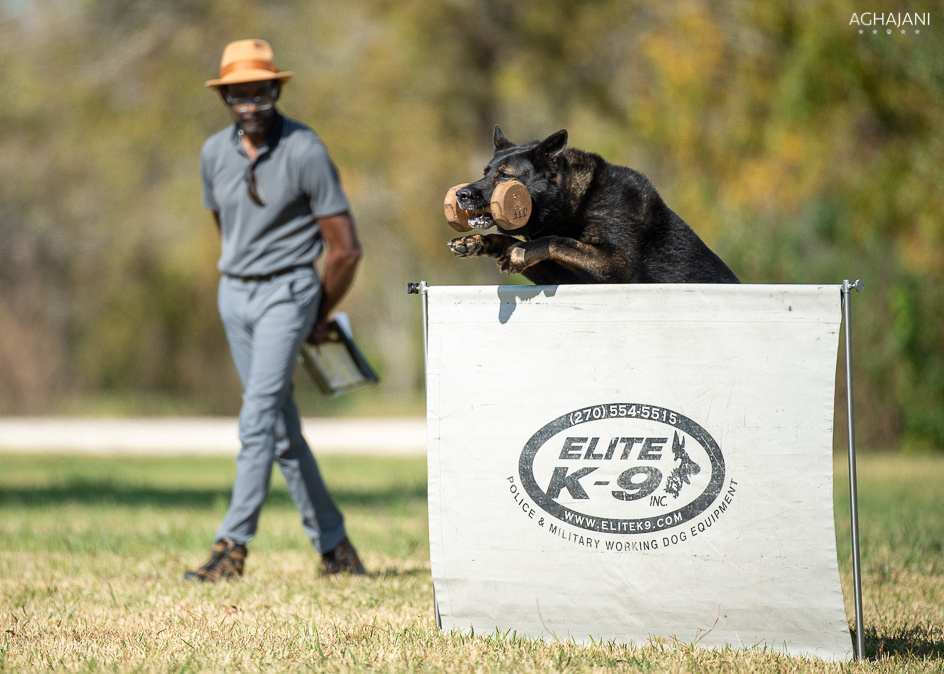 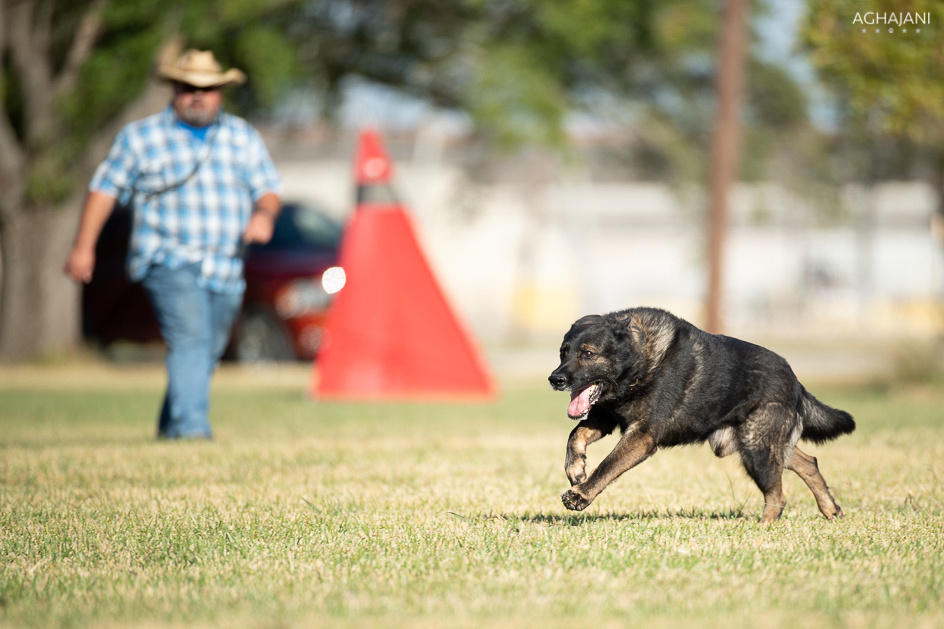 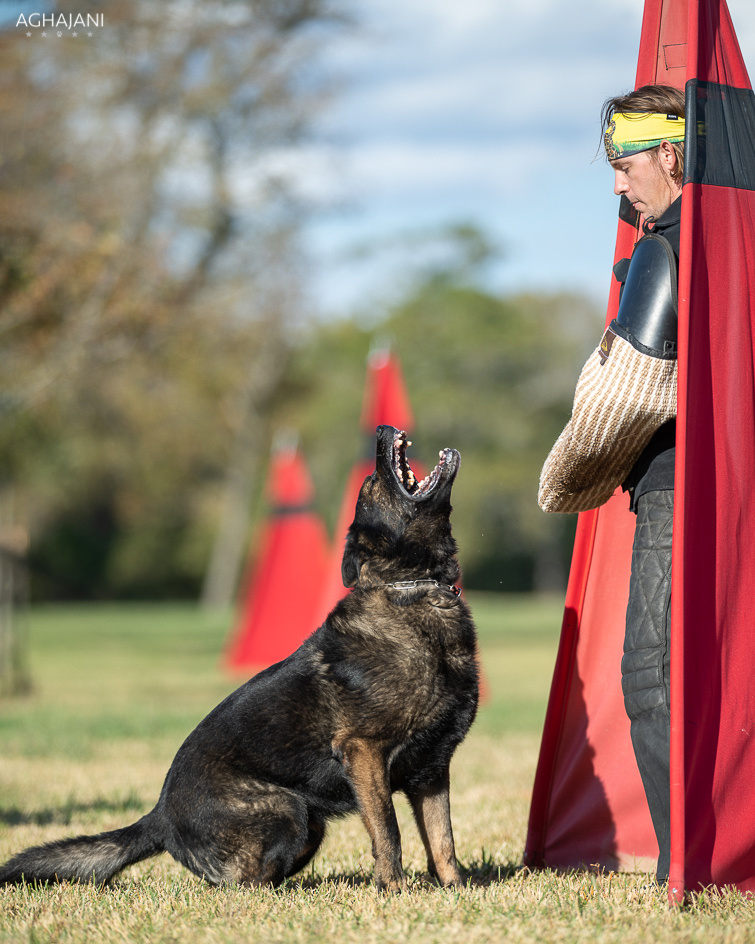 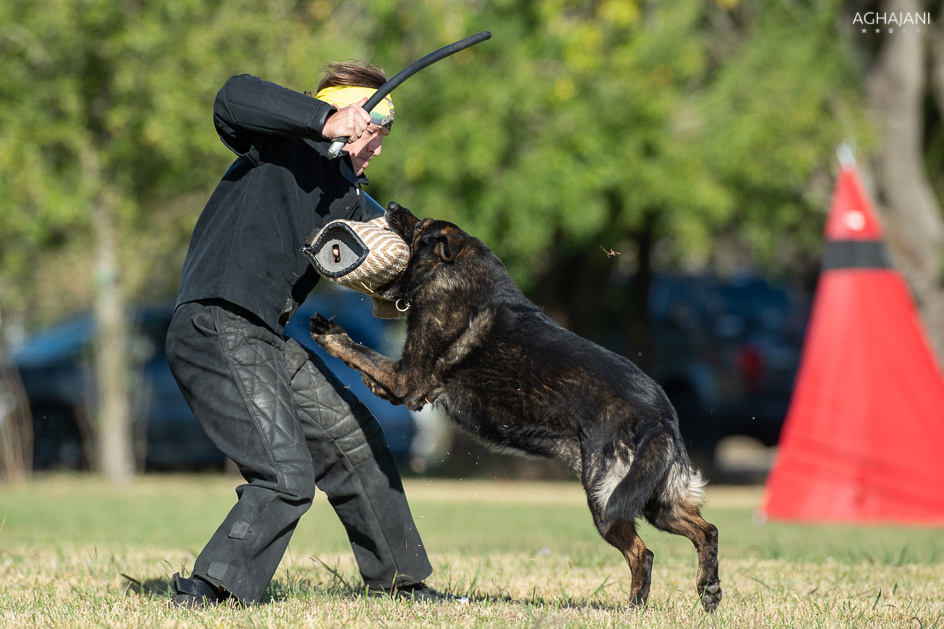 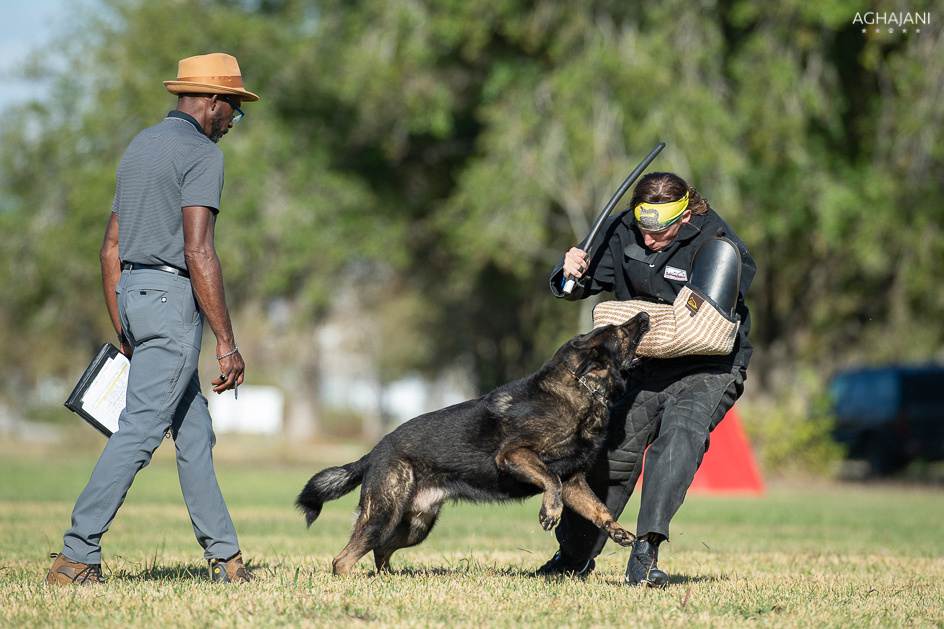 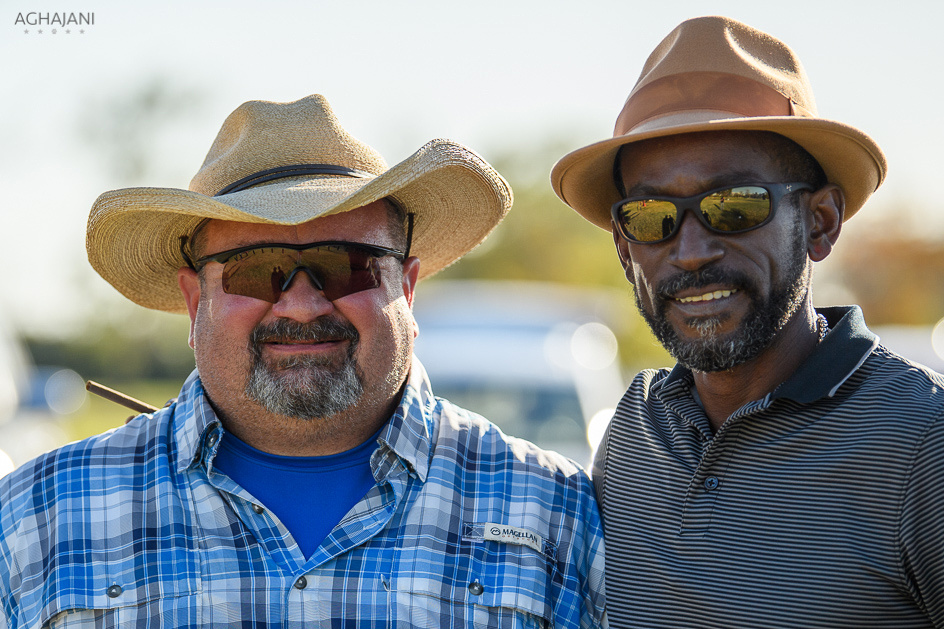 Brian Aghajani is a freelance photographer based in Houston. He began his fascination with dog sport in 2000, has titled three dogs to IPO3 and competed in a handful of national IPO championships. He is an official photographer for most National IGP/Mondioring competition including the USCA, GSDCA, GSDCA, AWDF, AWMA and USMRA as well as the WUSV World Championship.  Follow him on facebook