“You can only become truly accomplished at something you love.”    -Maya Angelou 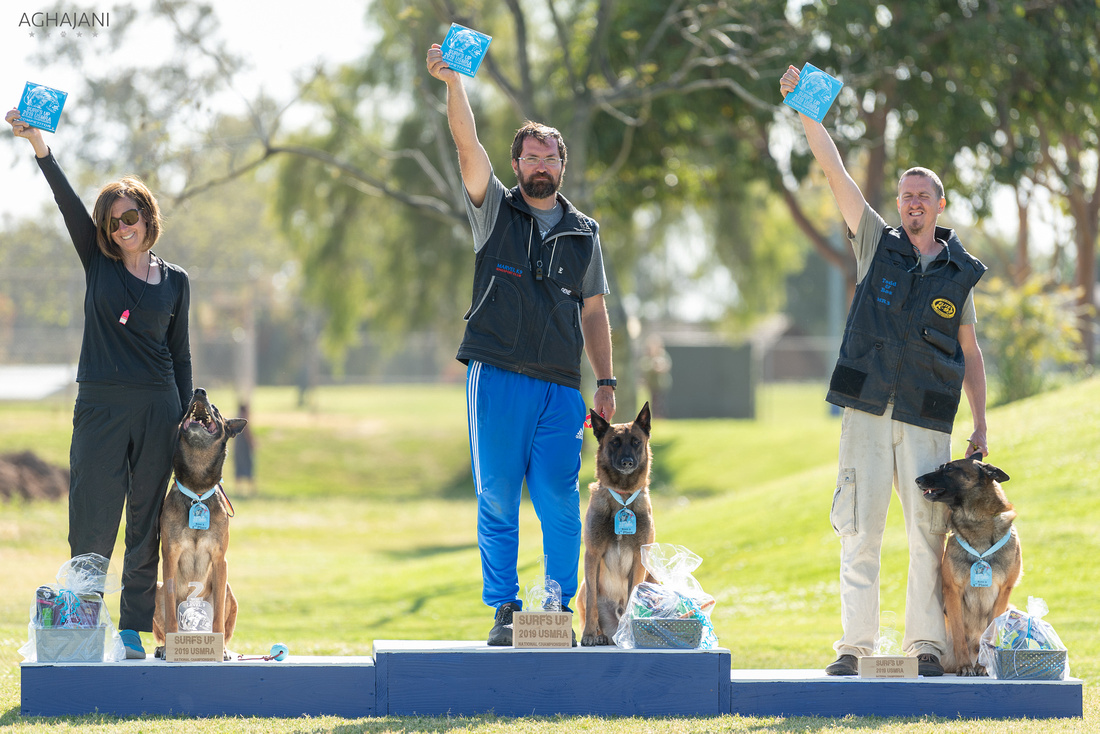 Gene Baillif & Crank Ot Vitosha won their first national on their first try at the 2019 USMRA National Mondioring Championship in San Diego, CA.  To say this feat is unfathomable does not do the achievement justice. Impossible is more like it. Level 3 Mondioring is one of the most difficult working dog titles.  You can sooner earn a black belt than a Level 3 title in Mondioring.  Needless to say, National Championships are scored with a brutal judges pencil.  Adding to the impossibility,  he was competing against two multiple time world-level competitors in Paul Anthony & Patti Phillips and one of the best USA competitors, Todd Dunlap.  The performance seemed to come out of nowhere, a stunning upset. Or was it... 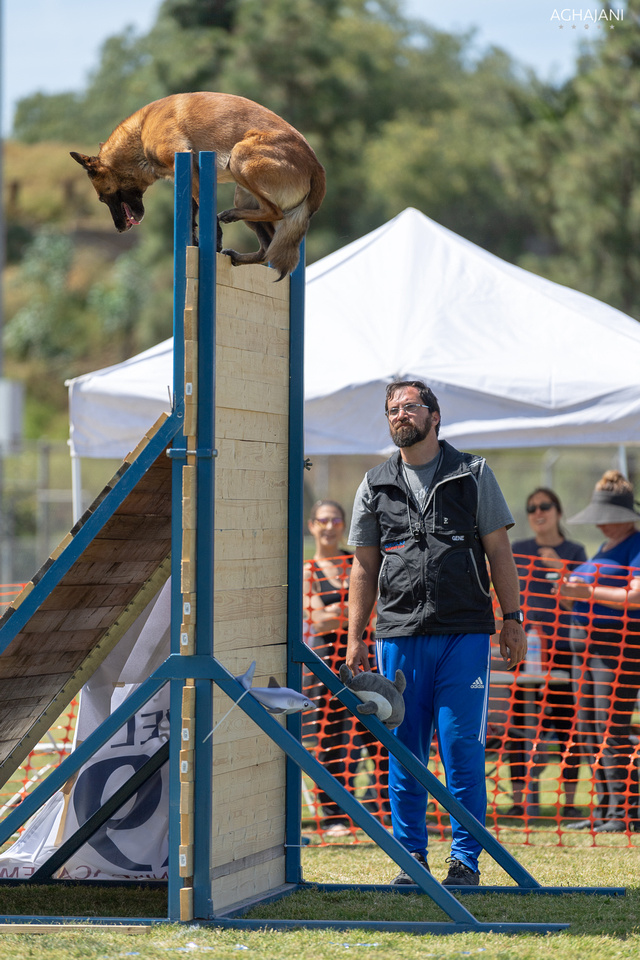 Like any overnight success, the back story years in the making and this true of Gene’s journey.  Even so, this rise to the pinnacle was definitely faster than anyone would expect. No matter how you look at it, winning the Level 3 Mondioring National Championship ones first attempt is nothing short of outrageous. 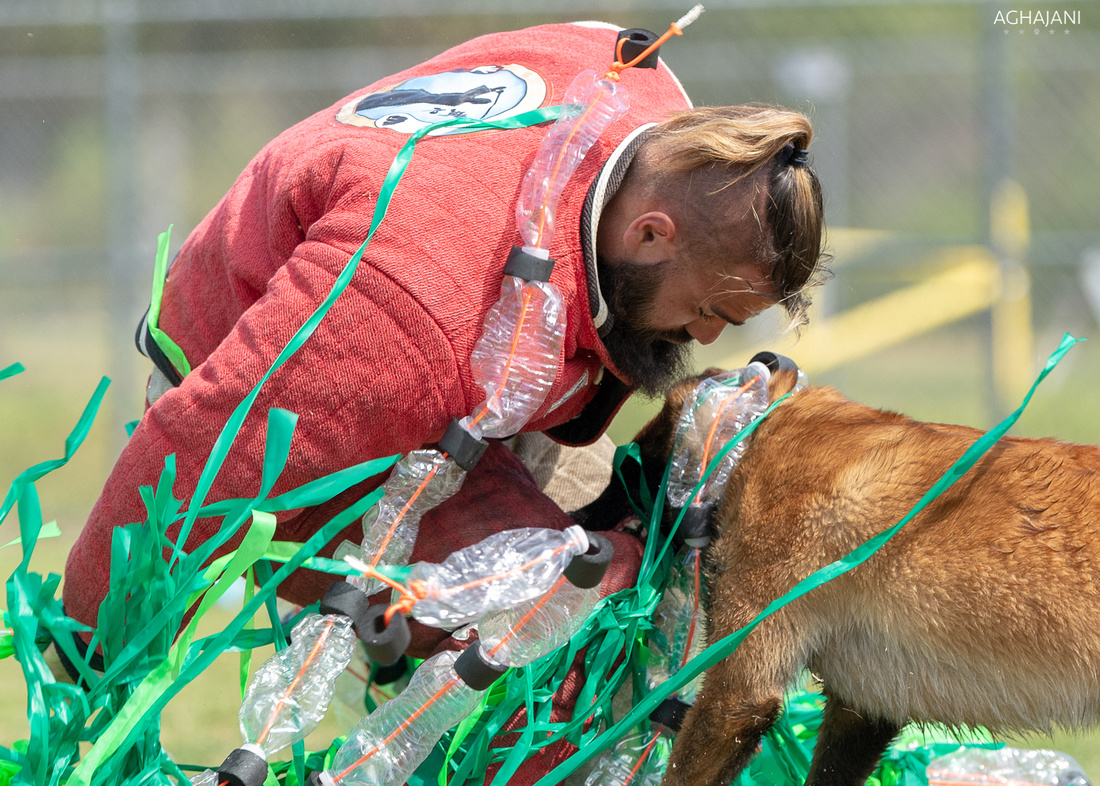 Morgan Blanchard working Crank in the Face Attack with Accessories

Gene’s dog sport fascination started more recently than most top-level competitors.  One day after work while completing his BS in Political Science at North Carolina State he began a pre-med program he found some working dog videos on the internet and started to research dog sports. This led to his first dog, a mixed breed that that he began to explore the training he had seen.  His first Mondioring influence would be the articulate Michael Ellisa. Gene drank in every bit of information, seminar and training concept he could find.  About this time he began working with Juan Galvis as a pet dogs trainer.  This gained importance in Gene's life to the tipping point where he quite his work clinical research and premed work.  The pet training and Juan provided Gene the the foundation  that would be instrumental in his training system.  However to train to competition level in dog sport requires solid and experienced dog club support and this meant that Gene had to travel more than 10 hours for each training session.  During this time he also trained with Jack Schneider in Minnesota.   This long distance travel for training was one of the first tests of determination, but this test would pale in comparison to what he would have to do in the years that followed to pursuit his dreams of competing.

A later influence was Ivan Balabanov.  Gene’s academic background and Ivan’s cerebral approach to training and psychology were a good fit and proved motivational for Gene.  Gene would got a puppy from Ivan's kennel and named it Crank Ot Vitosha.  As Crank neared being ready for his Level 1, He was in need of more protection training and Gene began traveling cross country to train traning with Francois Massart of Marvel K9 Ringsport Club in San Diego.  They would continue make this trip from east coast to west coast to train as time and money would allow.  Francois is a x3 world level helper and has more than 100 Mondio and Frenchring trials under his belt.

As Crank advance, Gene had to face that to get to his goal of high level competition he had to have more frequent access to training with a club.  This turned out to be a definitive point. The balance of travel for training and working in his home town would not get hime where he wanted to be.  He made the leap of faith to quit his pre-med studies and his dog training business in North Carolina and move to San Diego to commit to the program and live near his preferred club.  His girlfriend believed in Gene and his dream and together they set out in follow their destiny to a life focused on dog sport. Gene found new dog training work opportunity in their new home and found their tribe with their training club Marvel K9 Ringsport Club.  This would prove to be a very good combination indeed.

It took four years to take Crank from to Level 3.  On the way they racked up some impressive scores:  They were the 4th to ever score a perfect 200 score at Level 1;    285 of 300 possible in Level 2 ; and to top that 365 points of 400 possible points to win their first try at the 2019 USMRA Mondioring Nationals.  As if that was not enough, they won with 35 points in hand.  Equally cool was that his training decoy Francois won Level 2.  Making it wins in Level 1 & 2 for Marvel K9 Ringsport Club. 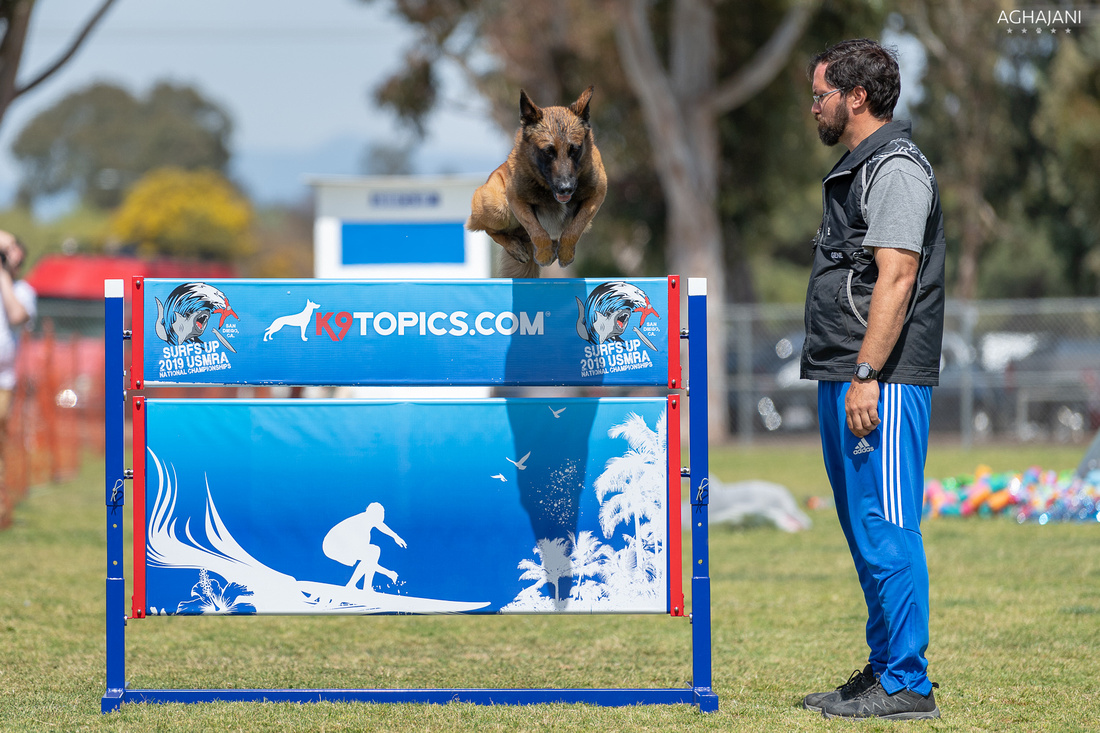 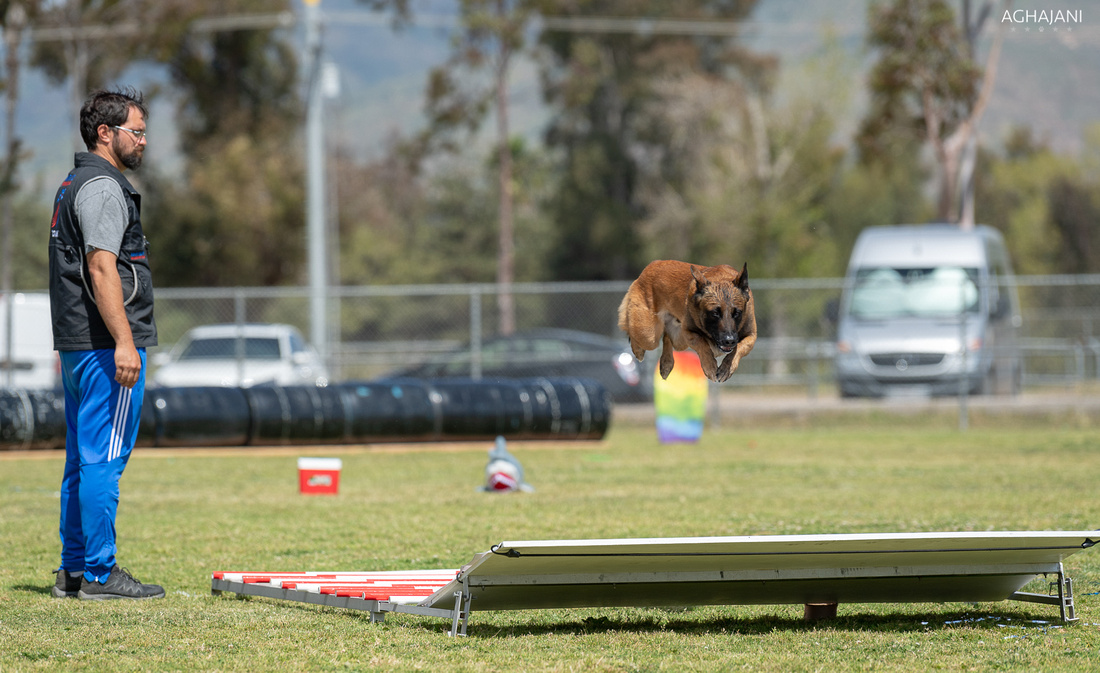 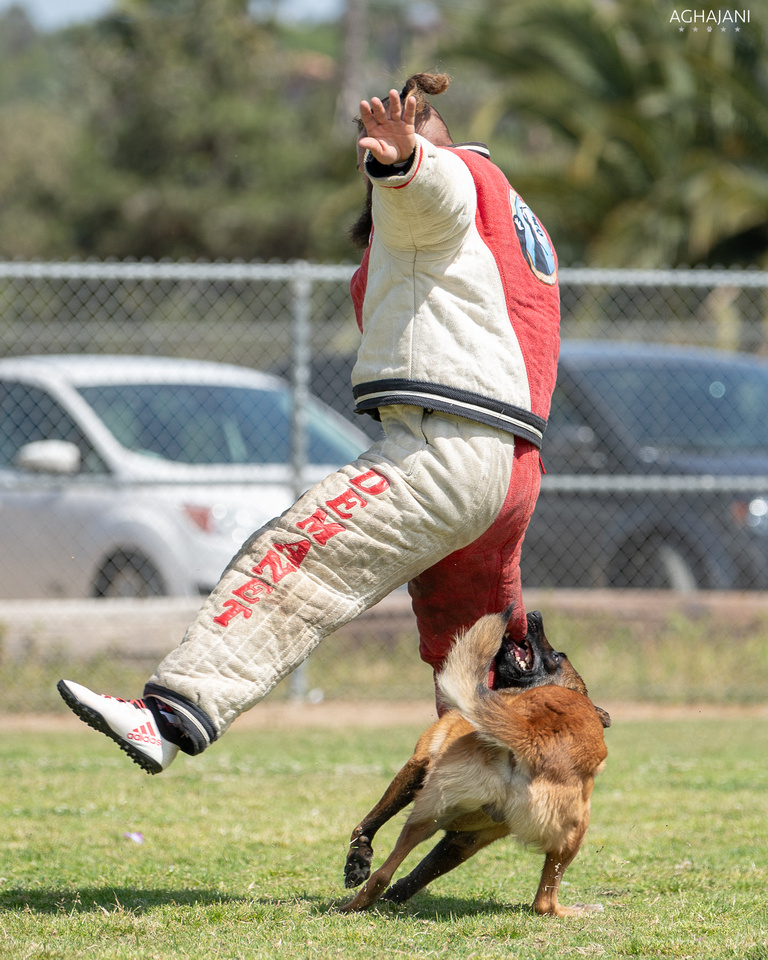 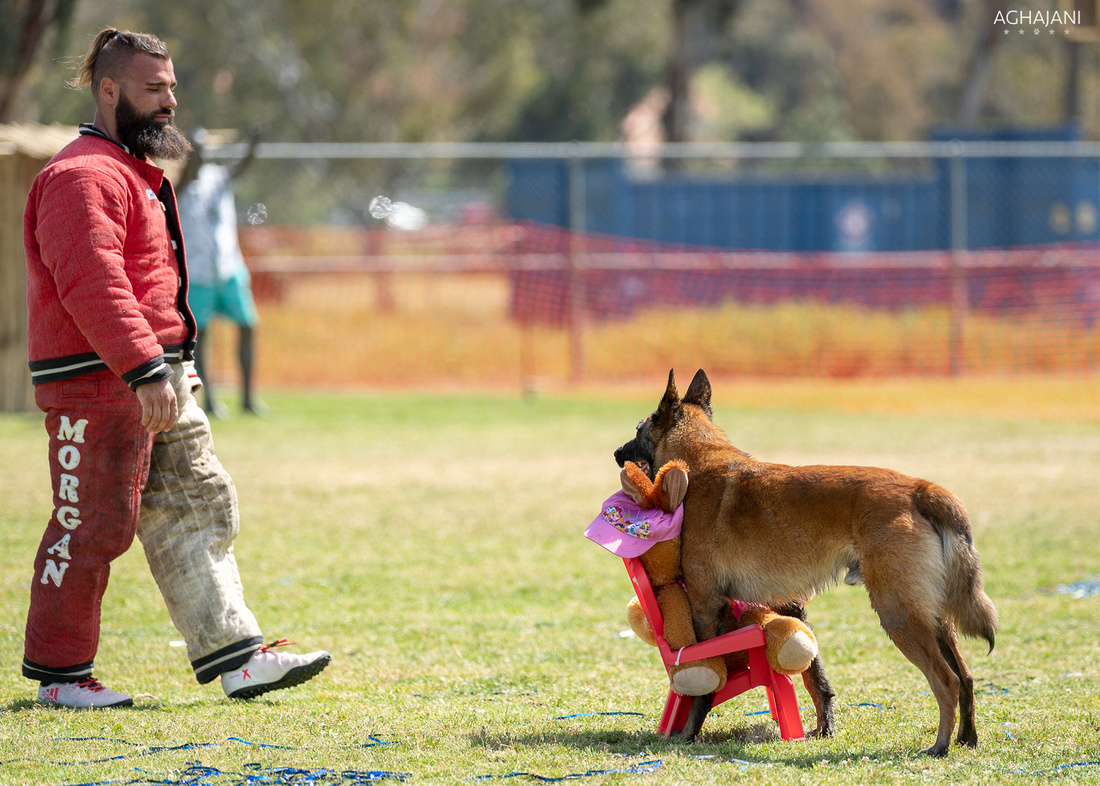 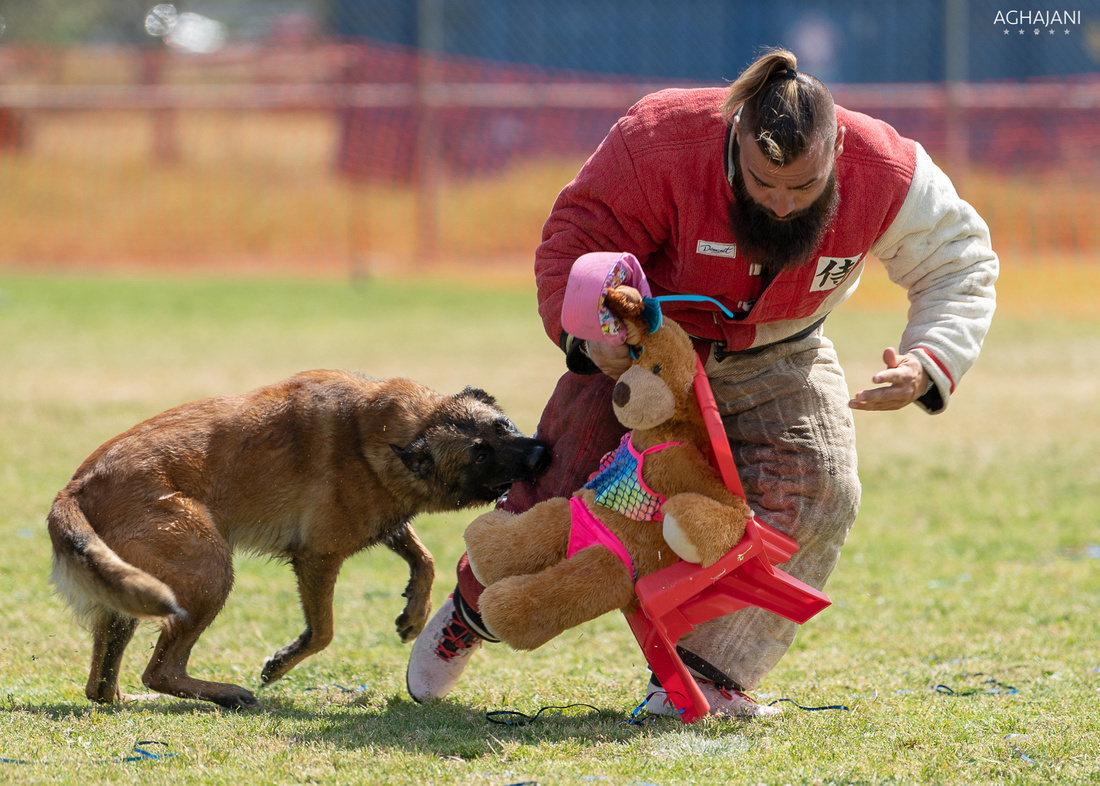 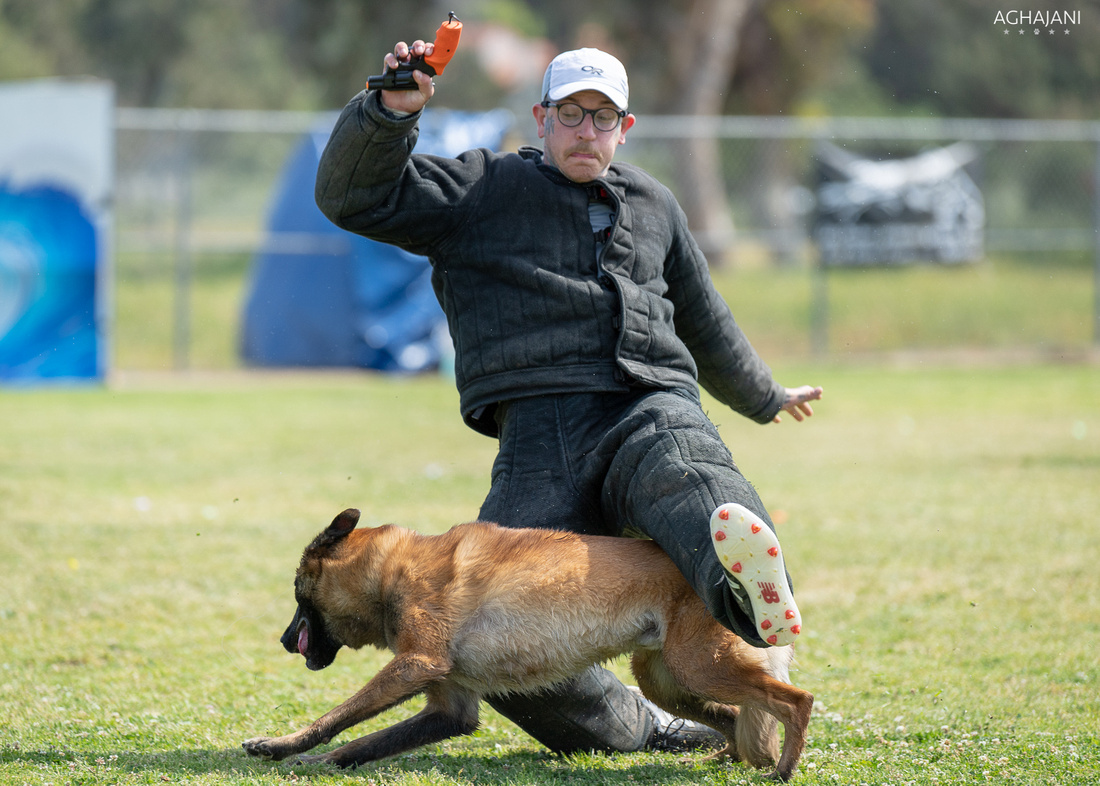 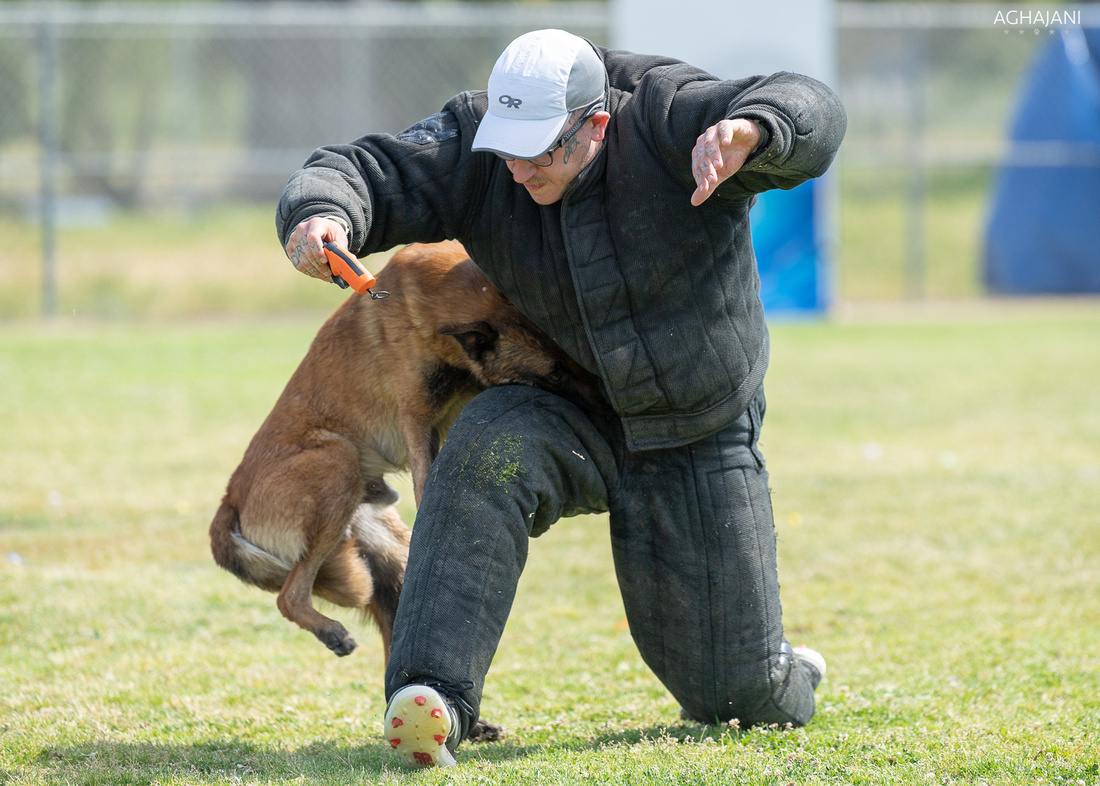 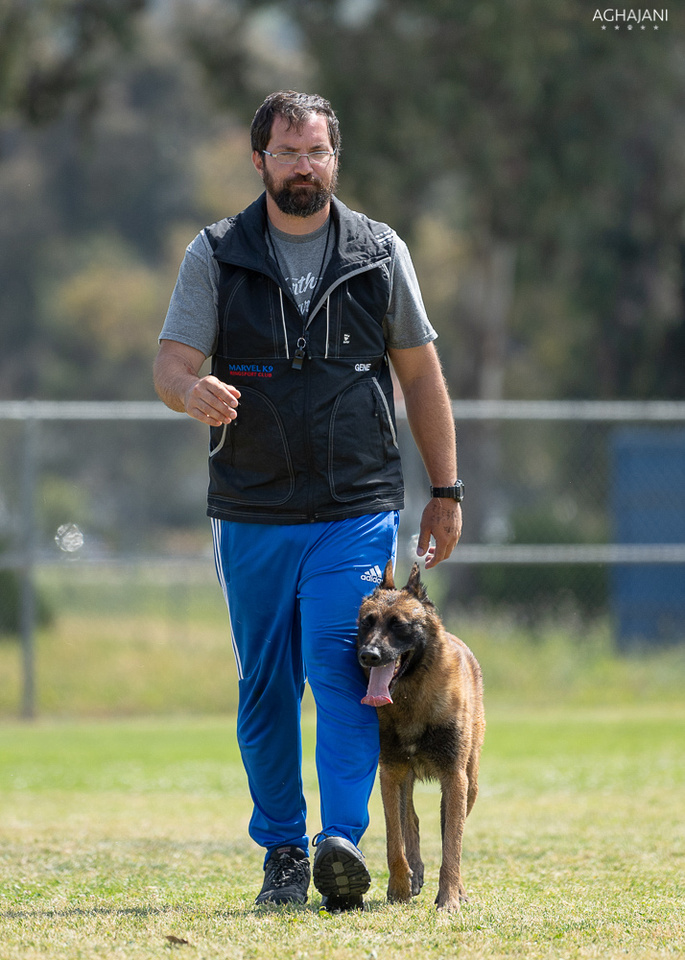 As Gene and Crank walked off the field having turned in a National Championship winning performance on their first try, it hadn't sunk in.  They worked so hard,  they were use to the effort. It had become who they are.  It took a while to realize they had achieved a life's goal. 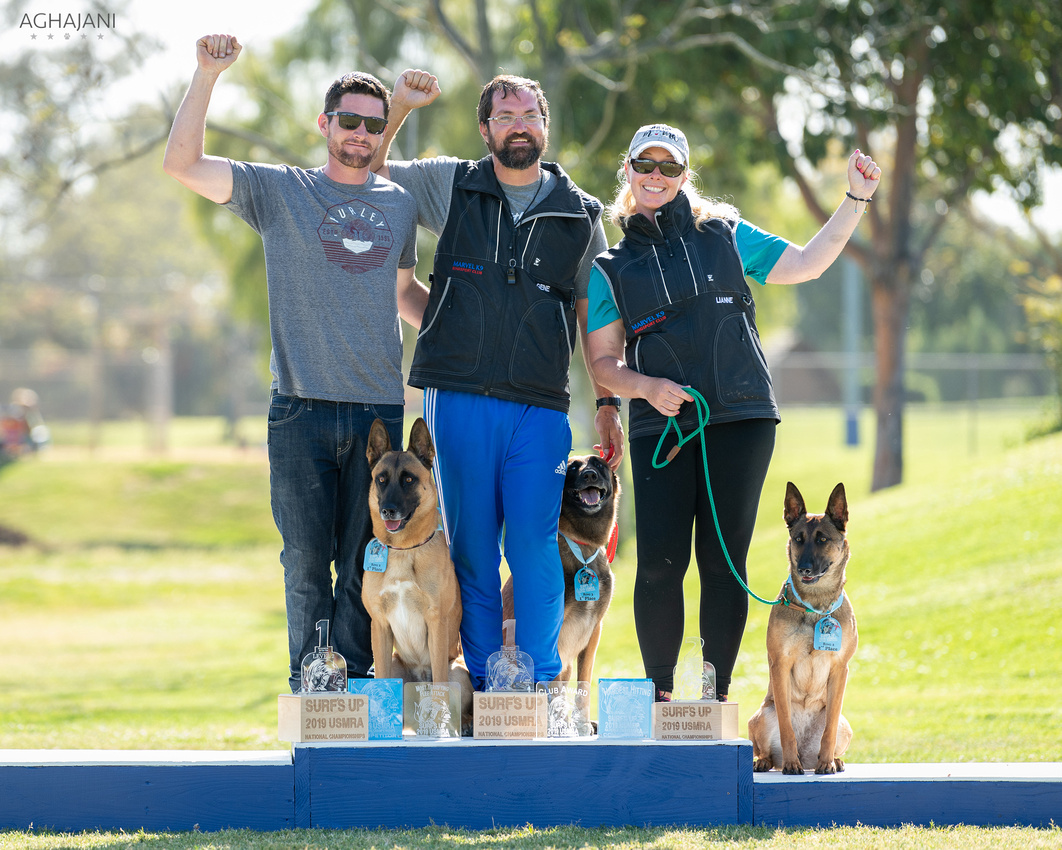 This may be Gene & Crank’s first showing at national level, but it certainly won’t be the last.  They let go of pursuit of material possessions and opinions of peers to follow the dream do what he loves most.  This win is a celebration for all of us that wonder what would happen if we only just follow our heart. 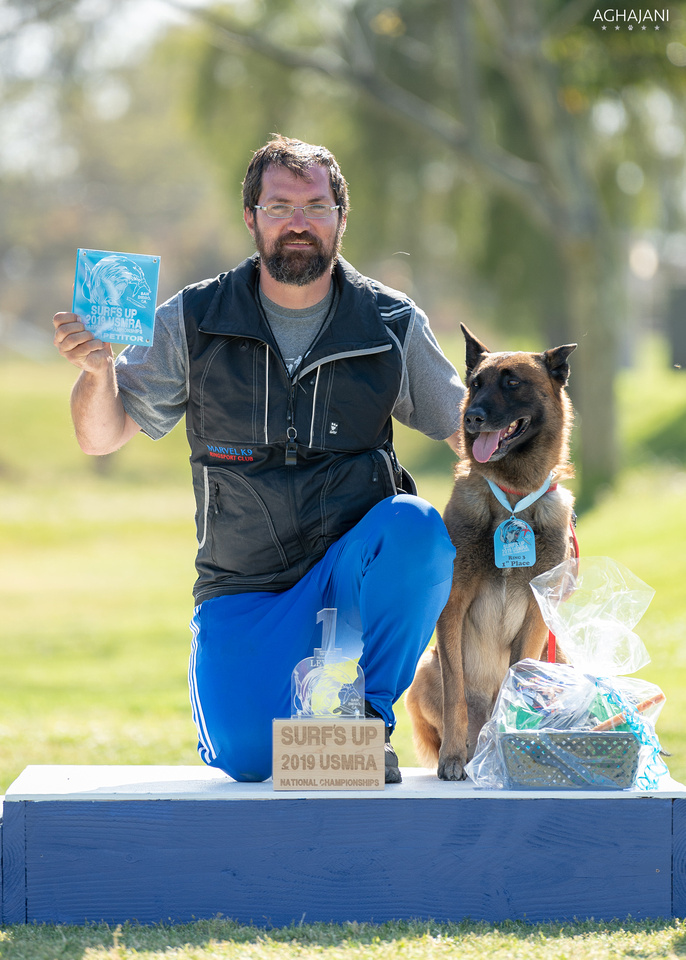 EssayonTime.com(non-registered)
Degree of adolescents who are taking part in science tasks is fundamentally not however much degree of the youthful colleagues in the area of science and I will consider it is a disturbing circumstance. It is the fundamental need of the current time period to give the two sexual bearings indistinguishable potential outcomes.
Sandra Pagan(non-registered)
Great article. Wonderful leap of faith for Gene ! May he have continued success.
Brian Aghajani Photography
Thank you Gail. I love this event and had a blast. We have a highlight reel coming :)
Gail Marit(non-registered)
Thank you Brian, for your dedication to USMRA and a beautifully written article. Your spectacular photographs are not only a special gift to competitors and decoys but to everyone who has the pleasure of seeing your work. I am glad you were able to enjoy better weather this year.
No comments posted.
Loading...
Subscribe
RSS
Recent Posts
Laurie Schweizer, x3 National Champion Jessica Vampola, photographer A Tribute to Gazze von der kleinen Birke Ajay Singh, GSD Ambassador Frank Phillips IGP Renaissance Man Don't give up. Don't ever give up. Lee Hendricks & Kula. Ronny Burmer, National IPO Competitor Ivan Balabanov, The Road Less Travelled After a long break, I have a puppy: Desmo Jake Scott, International Certified Mondioring Decoy
Keywords
ipo schutzhund igp usca GSD german shepherd Dogsport wusv Brian Aghajani Malinois
Archive
January February March April May June July August September October November December
© Brian Aghajani Photography
User Agreement
Cancel
Continue