My personal journey back to the place where I fell in love with dog sport.

I have been a professional dog action sports photographer for 5 years. In this time I have photographed 50 or so championships of all types, from IPO to Mondioring to Sieger Shows.   It has been an incredible experience and a gift.  As fate would have it, my schedule had me return to the San Jose  California for the 2018 USCA Northwest Region IPO Championship in September held by the San Jose GSD Club.  I say “return” because this is where my dog sport introduction occurred in 2001.

What made this even more special was the attendance of four individuals that had immeasurable influence on how I see and understand dog sports. This post is a tribute to a few people who had such a profound affect on where my life would lead in the years ahead. 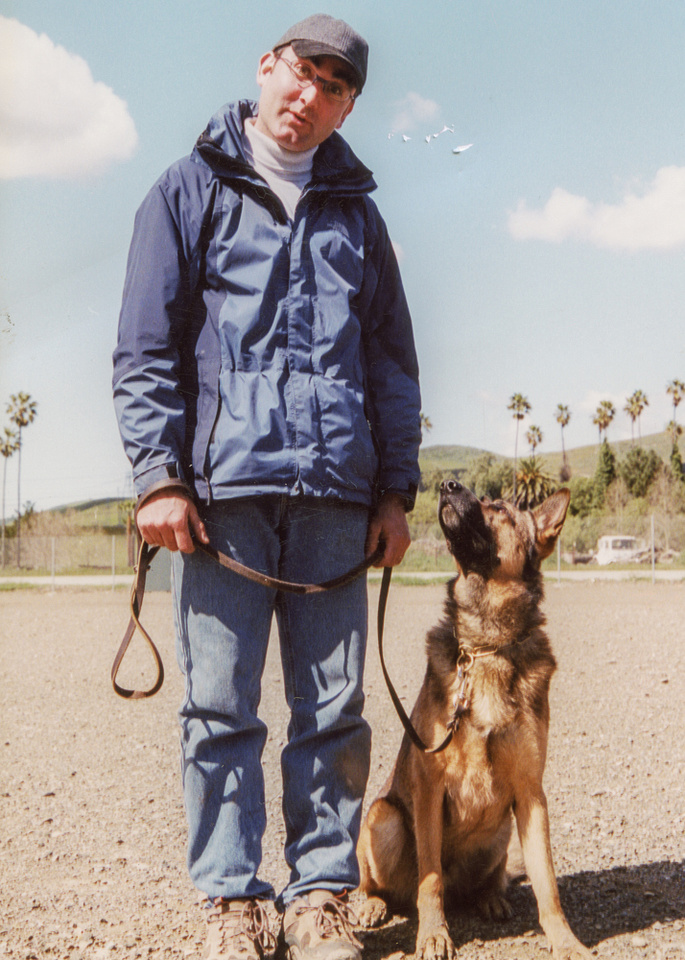 In 2001 I had an unknown lineage GSD named Otto.  Otto wanted to kill the world. I was desperate for training before this dog fulfilled his wish.  I found a behavioral trainer who gave lessons at a police K9 training field.  We started our work on controlling a scary dog (scary for an inexperienced handler). A Schutzhund training club also trained there and that is where Ajay came up and introduce himself.  I remember it like it was yesterday. He had a huge smile and asked to see my GSD.  I warned him I could not let him out of his crate because he was 'dangerous.'  Ajay laughed and said "bring him out on the field!"  We did our first training session right there and I was hooked. Ajay introduced me to all three phases and guided me through my first BH.  This nerve bag dog would go on to earn x2 SchH3. Ajay was the spark. 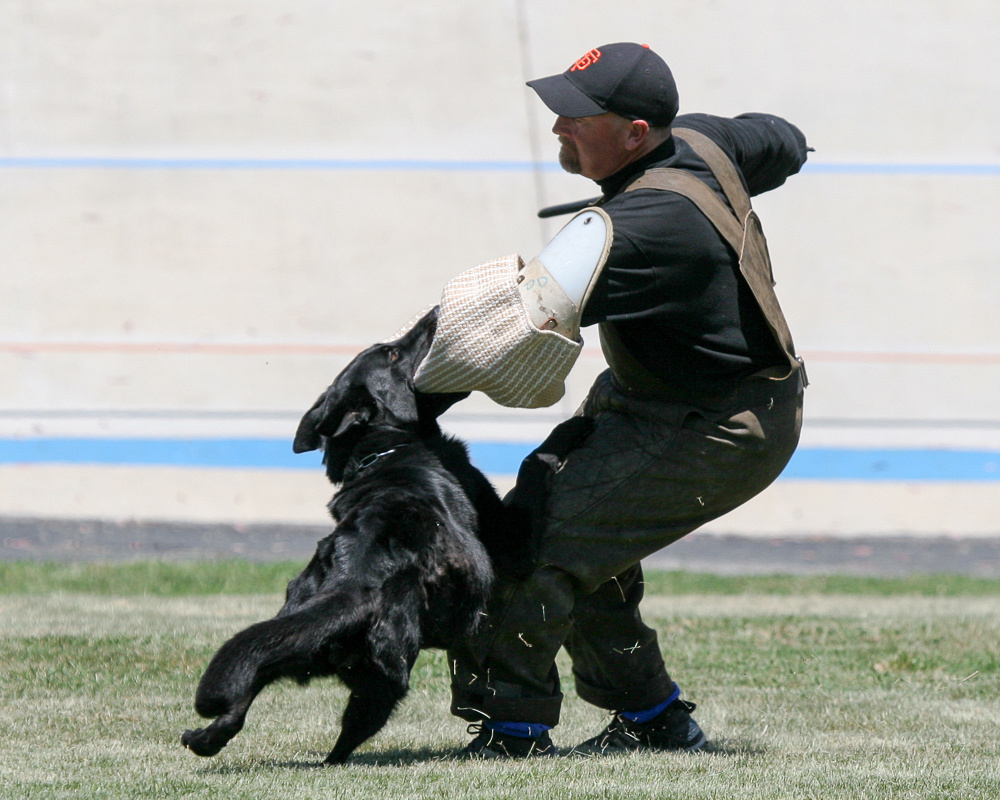 I'll never forget the first words Dave said "does this dog have a quiet command?" in response to Otto's obnoxious ear piercing scream while walking on the field. Dave provided the sure and steady guidance for Otto to go all the way to x2 IPO3.  In one trial Otto grabbed Dave's hand during guarding.  My heart stopped for a moment but Dave didn't flinch and the judge didn't see it.  I hugged Dave after.  IPO3 for Otto was a feat few thought would be possible.   When I got Dasti vom Stoffelblick is when I come to fully appreciate Dave's amazing talent.  Dave was *is* why Dasti earned Top Female placement in the 2005 USCA IPO3 Nationals with 280 points and also a big part of her FH2.  I could not have done any of these achievements without him. Dave is the master trainer.

Randy has been involved in my journey at some level from fist days on the field with Ajay. She imported two young dogs for me.   I would take both Dasti von Stoffelblick, and later Balko vom Florinsburnnen, to HOT in national IPO competition. She gave me solid advice on training and included me in the opportunity to train in Germany and Austria.  Randy was my encyclopedia and gave me the hard, direct advice that most won't for fear of offending.  I learned so much from her on dog care, training and sport dogs.  For a person like me who was easily caught up in the excitement and competition, Randy calmed me down and emphasized the importance of the whole picture: structure, grip, temperament and bloodlines.  Randy was an early supporter of my photography, saying the photos are important for the breed.  When the time came for Bella and later Balko to pass, it was Randy that I called to help me find the strength to handle the loss. Randy is wisdom and a guiding light. 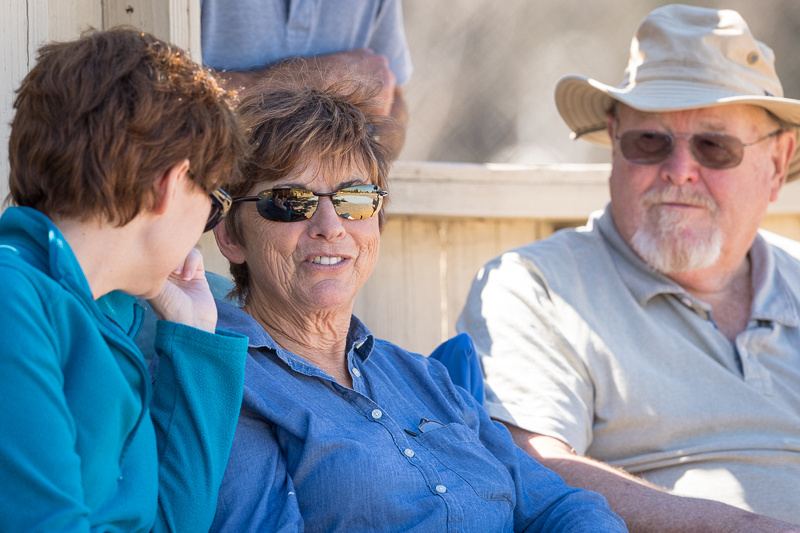 Terry was a high level Ivy League wrestler and is competitive to the extreme.  He is also a life long GSD/IPO enthusiast and totally committed to the GSD.  Terry heads up the San Jose GSD Club. When I first visited the club I was smitten with the seriousness of the mission and support of the club. They trained to compete and got the best out of every dog and handler.  He made an inclusive environment that encouraged commitment and we had a blast.   Terry’s high standards and love of the working dog was contagious.  He made this club like family.  Terry was coach. 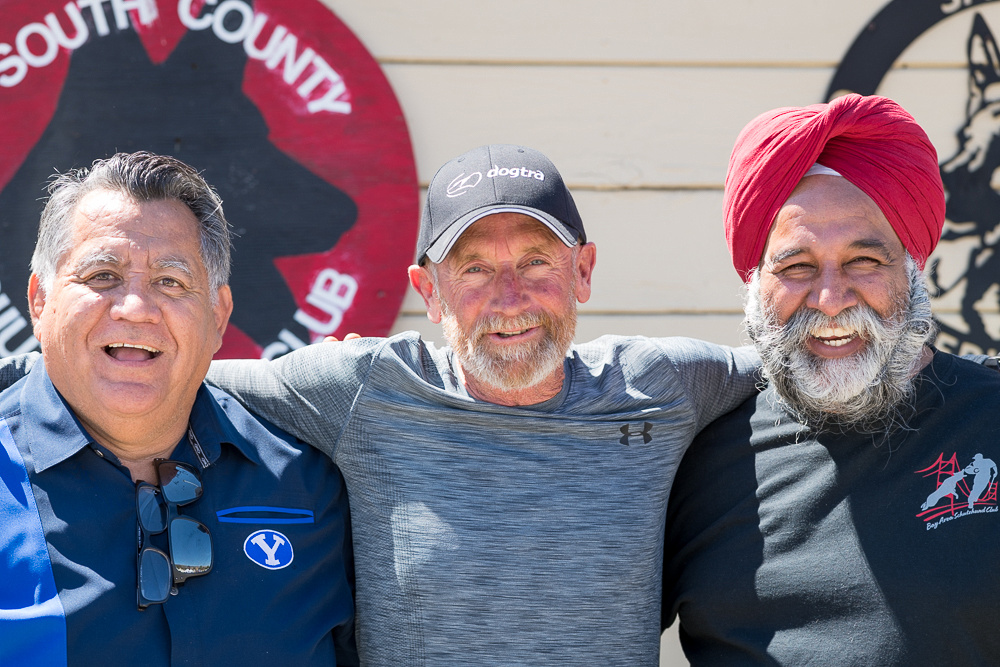 Two decades have passed since that beginning in 2001.  I have photographed literally hundreds of dog/hander teams around the world and made many friends along way. I have learned so much but also that there is so much more that I don't know about dogs.  This trip brought it full circle.  None of my dog journey experiences would have happened had these special people not taken an interest in a novice handler, with a scrappy dog, who had nothing to offer but a desire to be a better handler (and maybe find a way to make his dog safer).  I hope in some small way, my photography is a way for me to return the love.

See you out on the training field or stadium!

Ryley Aufderhar(non-registered)
Since I have beginning late joined a bit of the Peertrainer Groups, there are a couple of issues that I am going toward. Click this http://www.punctuationchecker.org/comma-splice-checker/ for more details. It is hard for me to interface with the other people who share basically indistinguishable evaluations.
Ryley Aufderhar(non-registered)
We should trust in this reality that God will give us something astonishing and singing. You can visit http://www.paragraphchecker.com/correct-my-paragraph-online/ for more info. We should like that God will reliably be with us.
CaroleAuer(non-registered)
Richard Wilde has exhibited his best aptitudes in this mechanical party. Click http://www.grammerchecker.net/best-plagiarism-and-grammar-checker/ to get more informative ideas. I have used this gadget with various edges. Until yet, all bits of this shocking contraption has paralyzed me.
No comments posted.
Loading...
Subscribe
RSS
Recent Posts
Laurie Schweizer, x3 National Champion Jessica Vampola, photographer A Tribute to Gazze von der kleinen Birke Ajay Singh, GSD Ambassador Frank Phillips IGP Renaissance Man Don't give up. Don't ever give up. Lee Hendricks & Kula. Ronny Burmer, National IPO Competitor Ivan Balabanov, The Road Less Travelled After a long break, I have a puppy: Desmo Jake Scott, International Certified Mondioring Decoy
Keywords
ipo schutzhund igp usca GSD german shepherd Dogsport wusv Brian Aghajani Malinois
Archive
January February March April May June July August September October November December
© Brian Aghajani Photography
User Agreement
Cancel
Continue