Women have been well represented at all levels of IPO competition.  Unfortunately, it is uncommon to see female IPO helpers.  This is starting to change and we are recently seeing quality women helpers emerge across the country.  One such talent is Jessica Vampola of Ramona, California.  I caught up with Jessica while she was visiting the Greater Houston Schutzhund Club in Bayton, Texas and had the chance to photograph her performing helper work.

Jessica got her first GSD when she was only six and has had one as a companion ever since.  While she loved doing obedience and activities with her dogs, she knew that there was more they could do together. 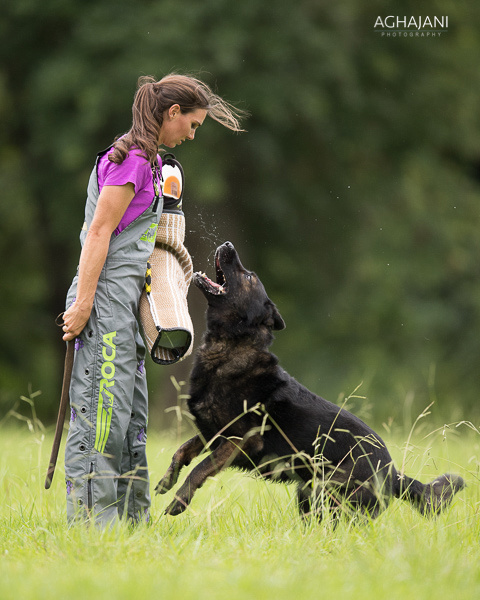 While working as a paramedic she would often be around K9 teams. In 2010, a K9 officer invited her to watch training and there she saw her first IPO team.  She was awestruck and things would never be the same.  IPO was her new passion.

She joined Aztec Schutzhund Club in the Southwestern Region and began her IPO journey that led to her earning IPO3 titles on two of her GSDs.  She qualified for and will participate in this years GSD Nationals in Indianapolis, IN come November. 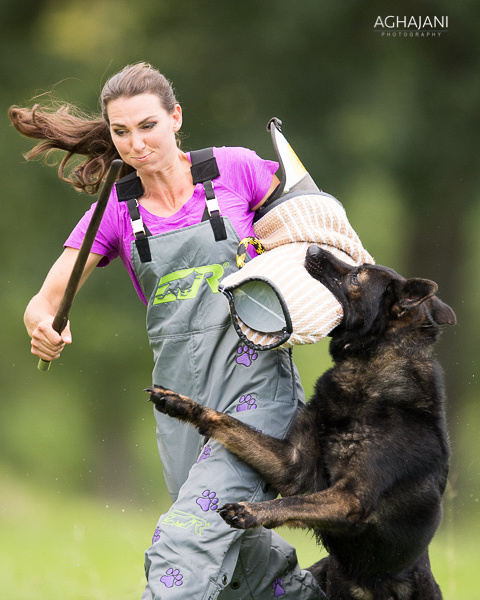 The escape with Akula. Fantastic grip and power.

While IPO training and competing is her passion, it wasn’t long before she developed curiosity about wearing the sleeve as a helper.  Mostly motivated by a desire to better understand the dogs, but partly too because she enjoys the adrenaline.  In her thirst to learn she attended helper seminars and helper colleges, and eventually earned USCA helper certification in 2015.  She has served as helper in a number of trials.  I was fortunate to be able to capture those skills in this collection of images. 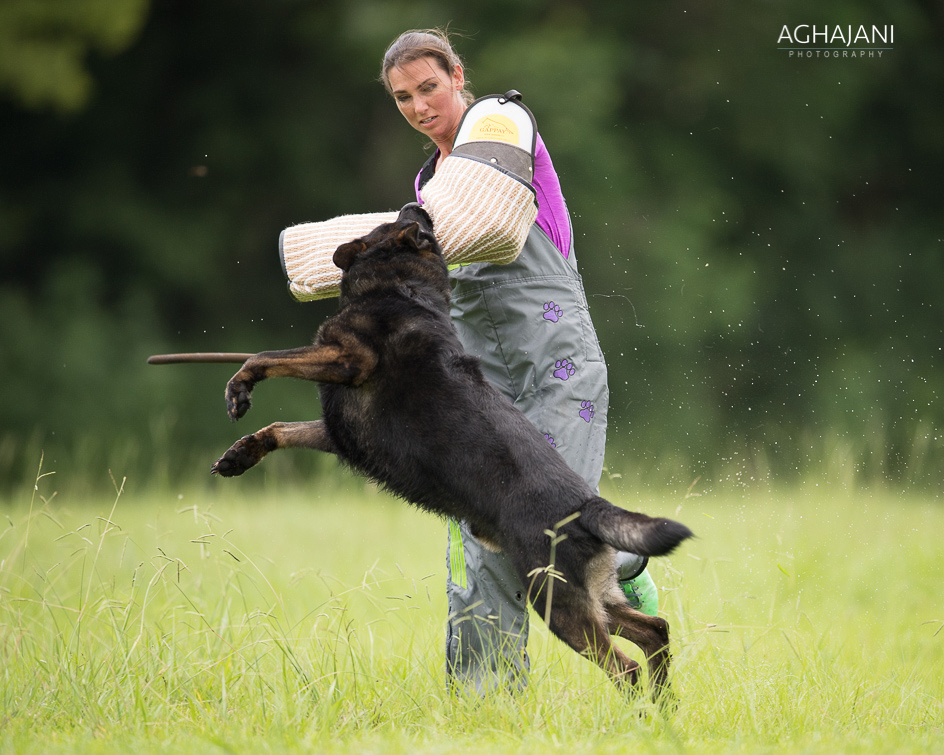 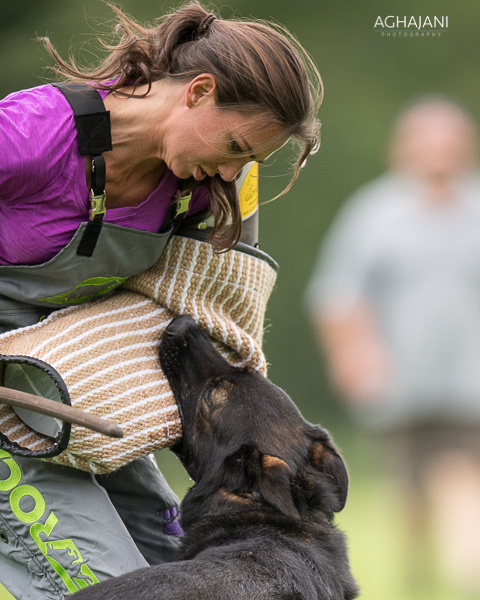 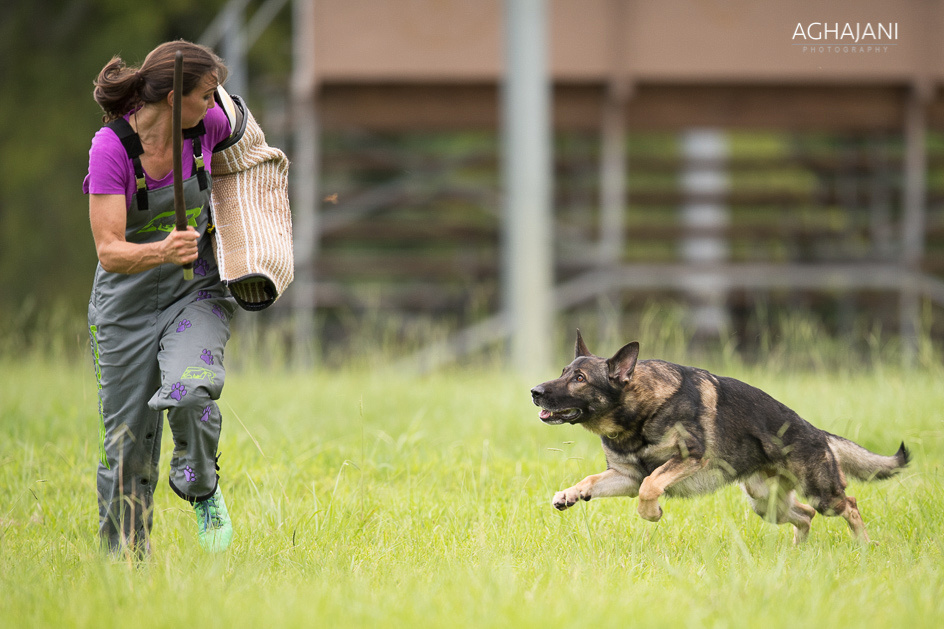 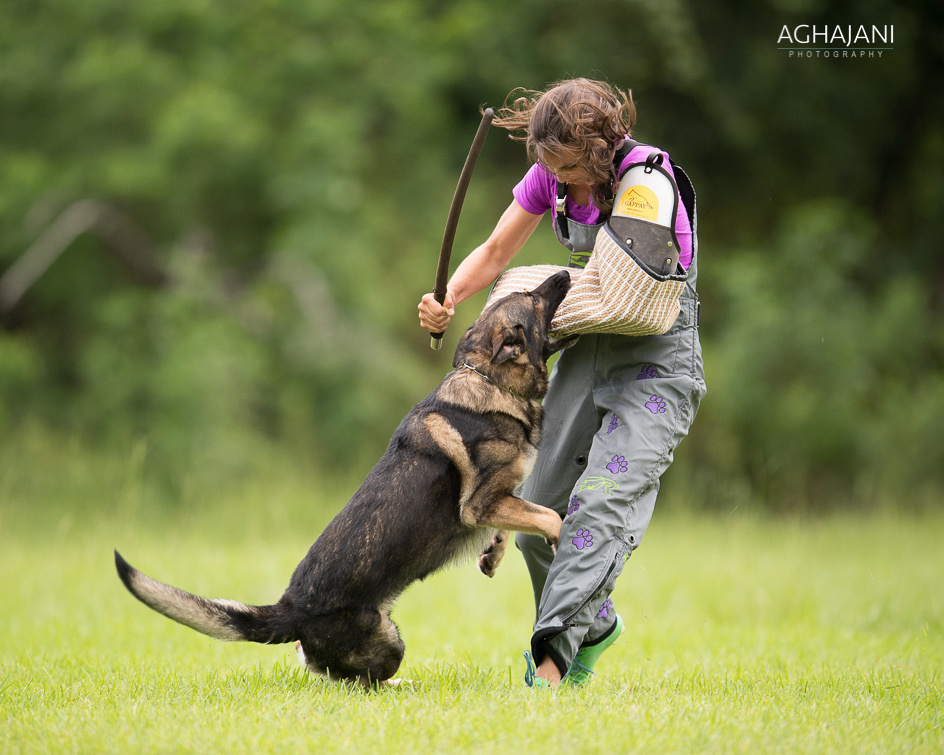 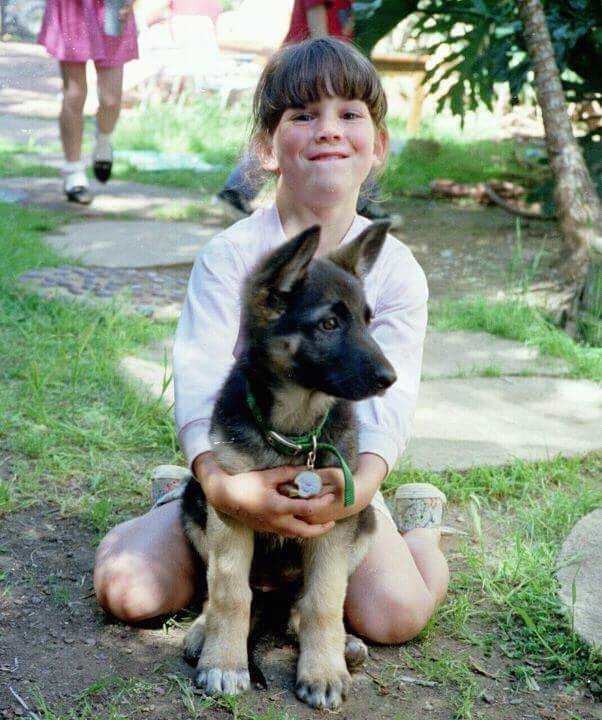 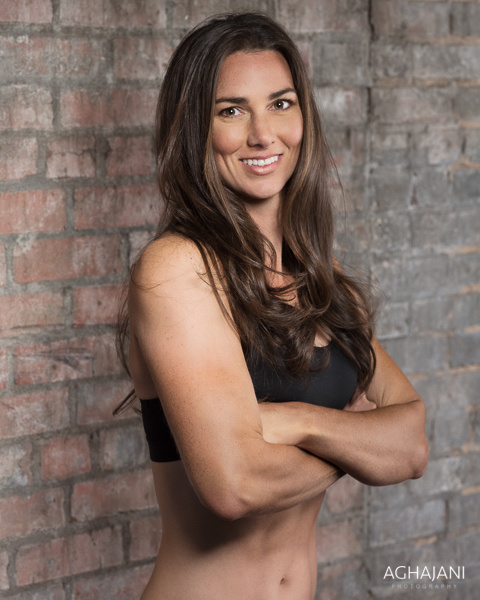 Jessica works out 6 days week so she can bring her best level of physical fitness to the trial field.

I would like to extend a sincere thank you to the club members of The Greater Houston Schutzhund Club for allowing us to work Lee Hendrick's Akula and Jason Meadows' Albus for this photo session and for making us feel so welcome.  Their graciousness can not be overstated.

This article is part of a series of biographies called IPO Profiles which is my hope of celebrating vibrant, unique and passionate dog sport enthusiasts that I have enjoyed meeting during my travels to photograph IPO and Conformation championships.  If you enjoyed this blog, please feel free to leave a comment or like on the Facebook button at the top.  Thank you for following.  I hope to see you on the training field!

SEIT Tutoring Agencies NYC(non-registered)
Wow! she is really inspiring lady for all other ladies. I impressed with her work and confidence.
Gary Trojcak(non-registered)
Brian and Jessica are awesome people. Their love for dog sports is undeniable. As usual, great article Brian.
Mel(non-registered)
Beautiful pictures and article. However, the last picture seems out of place. Not sure of the point in having it as she works with dogs. She's not a personal trainer or fitness pro.
Kim & Bill Crutchfield(non-registered)
Great article & photos!! We are SO proud of Jessica & privledged to call her our friend. She is so talented & is definitely "going places" in the world of Schutzhund, no doubt. She & her dog, Ingo, will be ones to keep an eye on! So happy to see her contine in the sport & advance.... don't look back, you're a SUPERSTAR!!
Line(non-registered)
Very nice pic's!! ...and about those trousers, from where did you get them? (Hello from Norway)
No comments posted.
Loading...
Subscribe
RSS
Recent Posts
Laurie Schweizer, x3 National Champion Jessica Vampola, photographer A Tribute to Gazze von der kleinen Birke Ajay Singh, GSD Ambassador Frank Phillips IGP Renaissance Man Don't give up. Don't ever give up. Lee Hendricks & Kula. Ronny Burmer, National IPO Competitor Ivan Balabanov, The Road Less Travelled After a long break, I have a puppy: Desmo Jake Scott, International Certified Mondioring Decoy
Keywords
ipo schutzhund igp usca GSD german shepherd Dogsport wusv Brian Aghajani Malinois
Archive
January February March April May June July August September October November December
© Brian Aghajani Photography
User Agreement
Cancel
Continue